What is the Rural Employment Network?

The REN is a Fundación Santa María la Real project that aims to promote the transfer of innovative actions from European organisations to the national context by tackling unemployment and social exclusion in rural areas.

The REN is made up of 5 Spanish autonomous public bodies (co-financers and knowledge replicators) and European non-profit entities (Role Models), in addition to other European social entities, universities and companies that share the same focus: the fight against unemployment and social exclusion in rural areas.

The Network is a space for exchange, transfer and cooperation that aims to promote innovative projects and actions, that have been successful in other European countries, in order to promote social and employment inclusion in rural areas.

The REN is financed as a transnational cooperation project by the European Social Fund in Spain, within the Operational Programme for Social Inclusion and Social Economy, in its Priority area 7. The project is also co-financed, among others, by the Diputación de Palencia, the Junta de Castilla-La Mancha, the Servicio Extremeño Público de Empleo (SEXPE) and the Servicio Público de Empleo de Asturias. 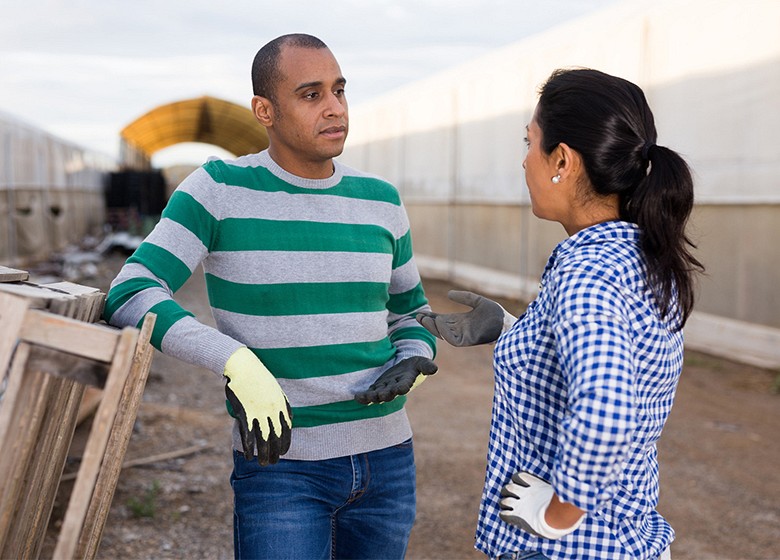 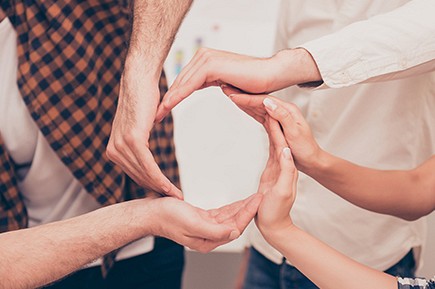 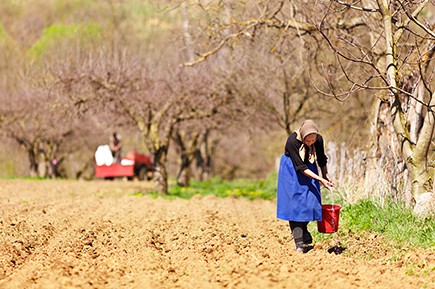 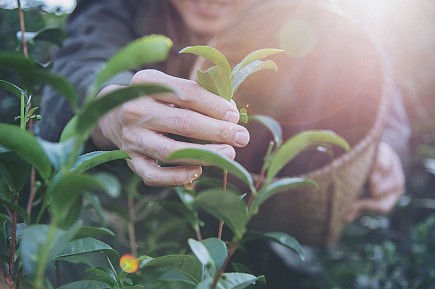 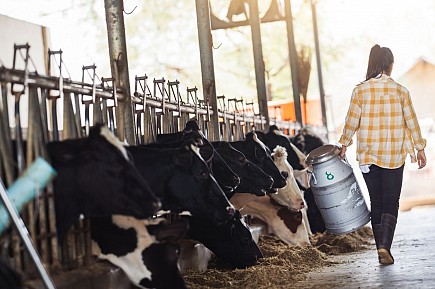 In the REN coordination team we work with a collaborative approach, promoting the detection of social innovation needs and problems and seeking for integrative solutions and collaboration from all agents involved in the issue. We use digital and interactive collaboration methodologies that ensure an efficient transfer between territories and agents in order to implement initiatives, with open licensed resources.

What role can have my organization in REN?

European good practices that will be analyzed to be transferred to Spain. There will be at least 5 partner entities from at least 5 countries of the European Union.

Co-funding partners of the REN at national level who want to replicate European experiences of social and labor inclusion. There are 5 REN partners (Public Bodies) from 5 different regions in Spain.

Spanish and European organizations that want to belong to a pioneer network at European level, focused on social and labor inclusion in rural areas and want to exchange experiences, knowledge and generate synergies. 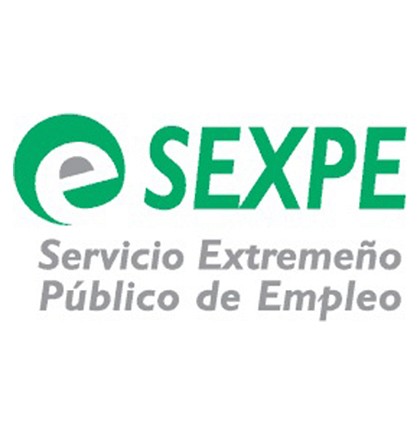 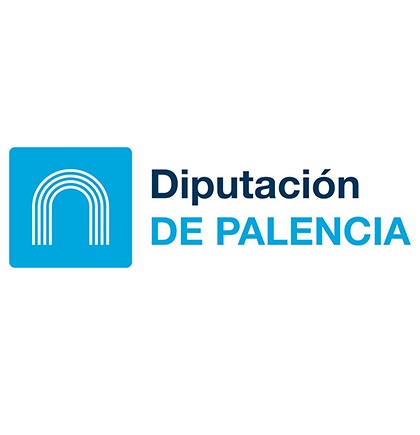 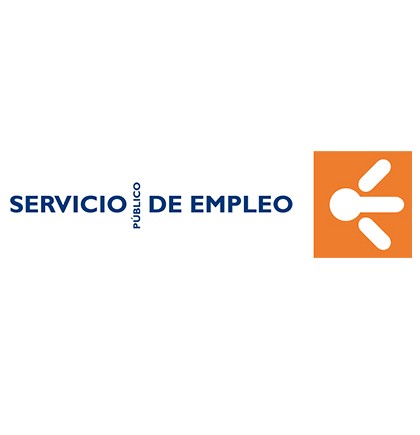 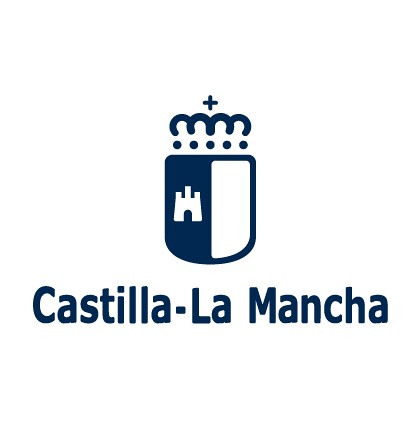 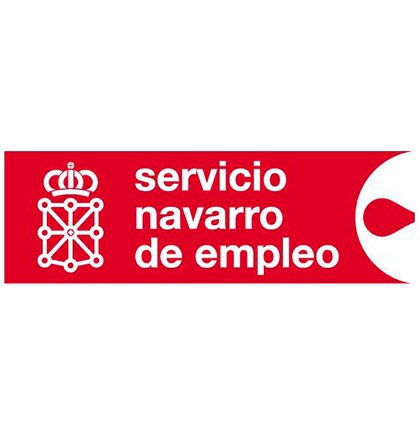 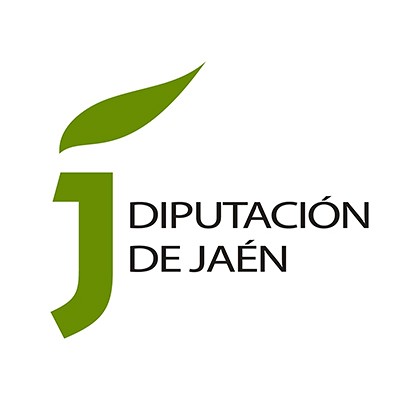 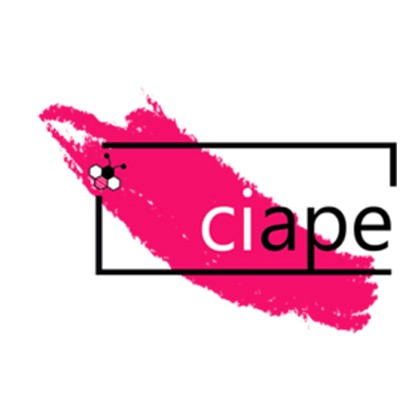 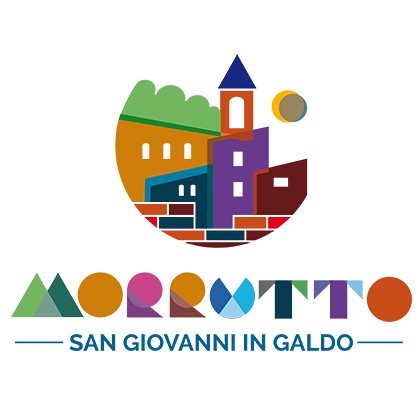 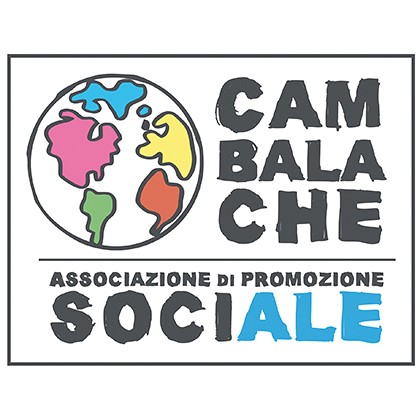 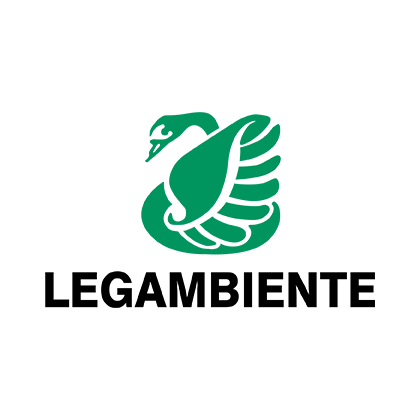 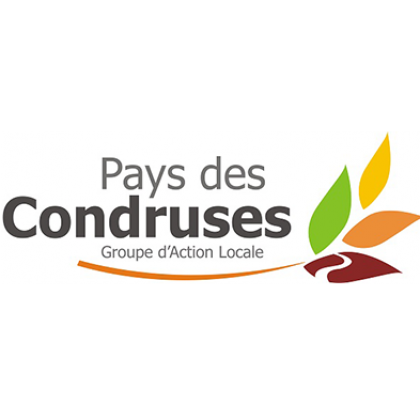 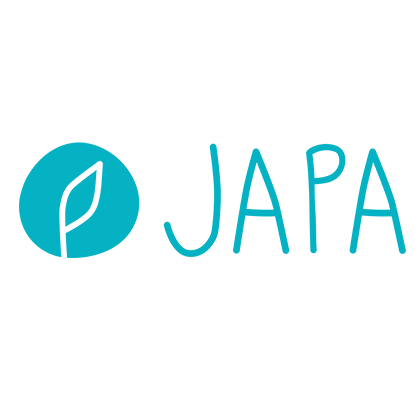 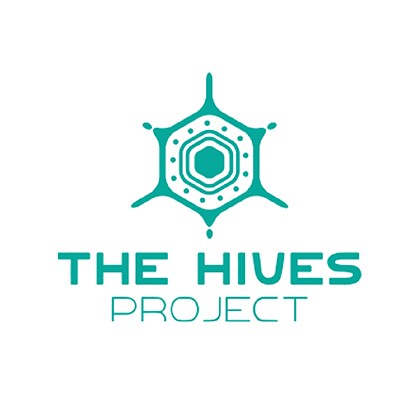 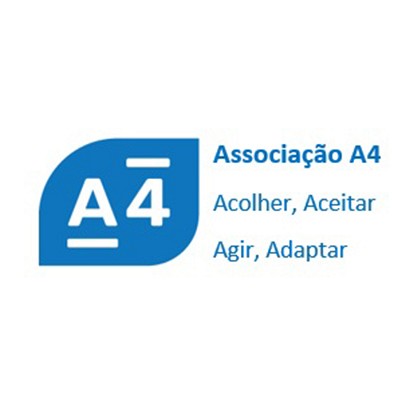 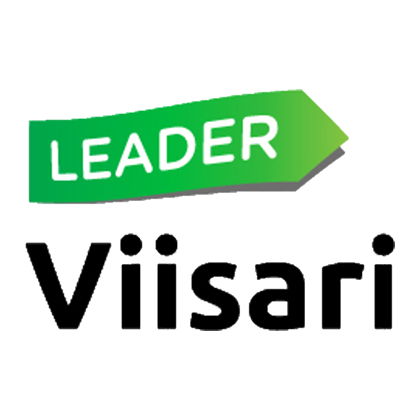 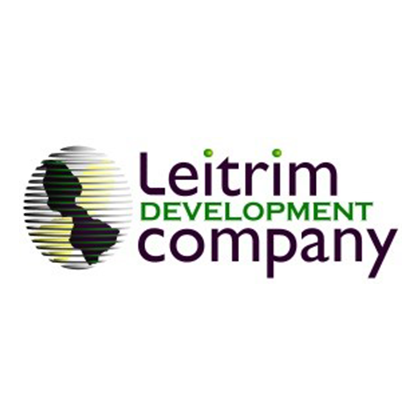 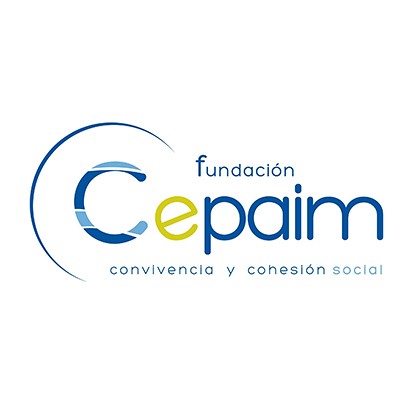 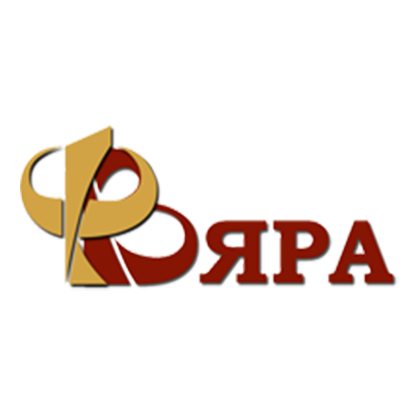 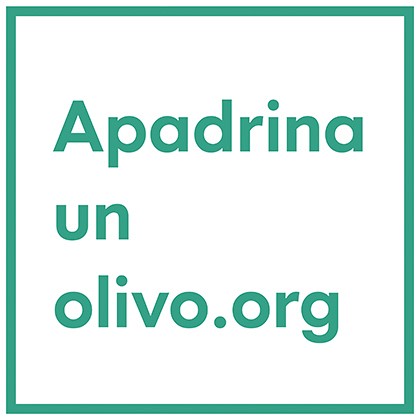 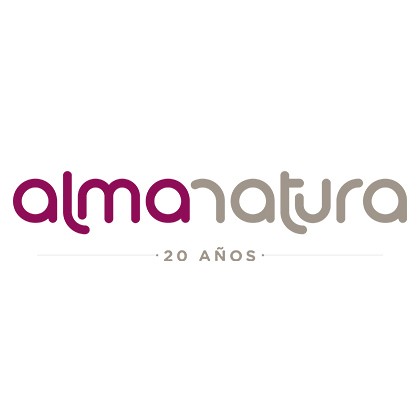 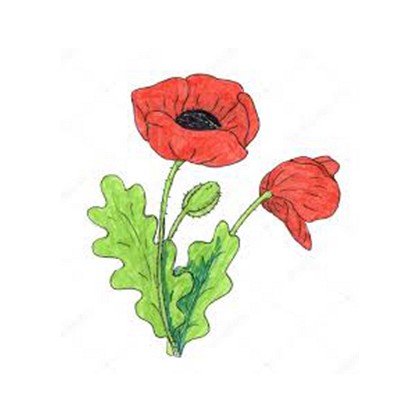 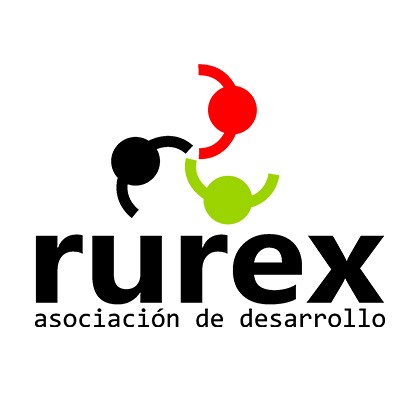 Joining the REN is free. Members will benefit from all of the Network’s sponsored actions and initiatives, such as:

Whether a public or private actor, if your goal is to promote development, employment, entrepreneurship and social inclusion in rural and transition areas, you would benefit from joining the REN.

You can join as a Member of the network or be elegible to be a Good Practice to be transfered into the Spanish territory (Role Models). Good Practices at the European level will be analyzed for replication in Spain, will held study visits, and will be eager to transfer their methodology to Spanish partners (Replicators).

Contact the REN coordination team through the following form letting us know if you want to be Role Model or Member of the network, and we will contact you as soon as possible. 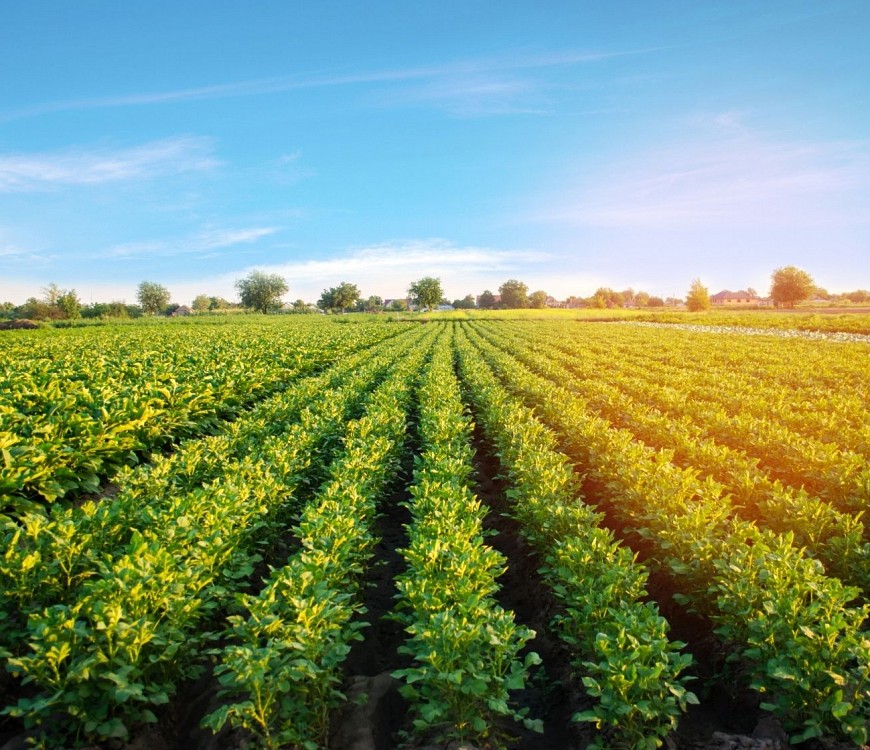